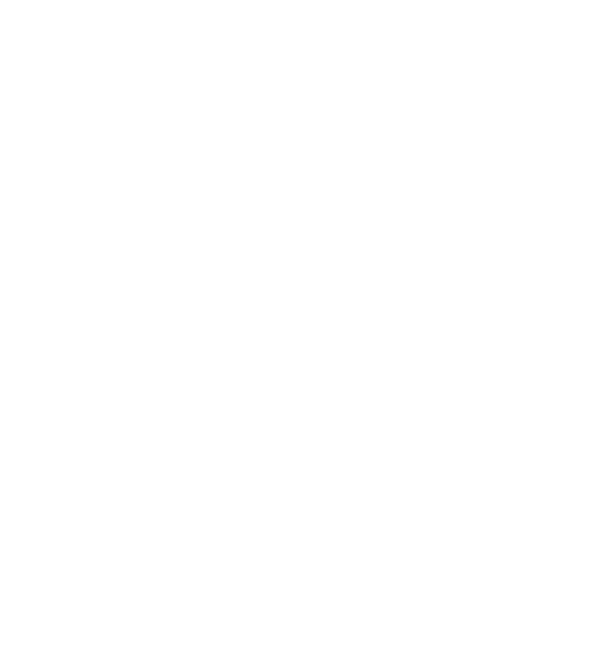 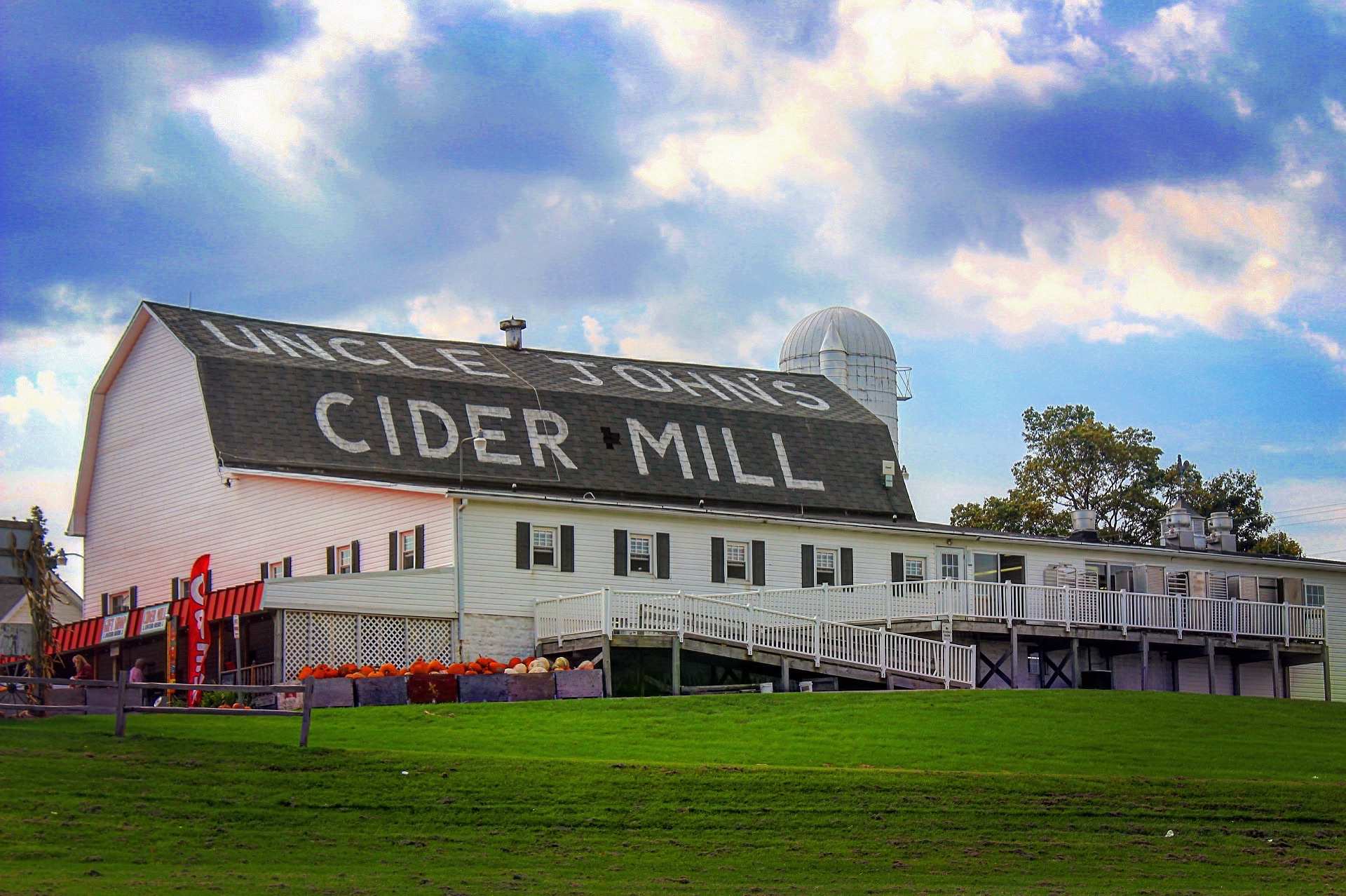 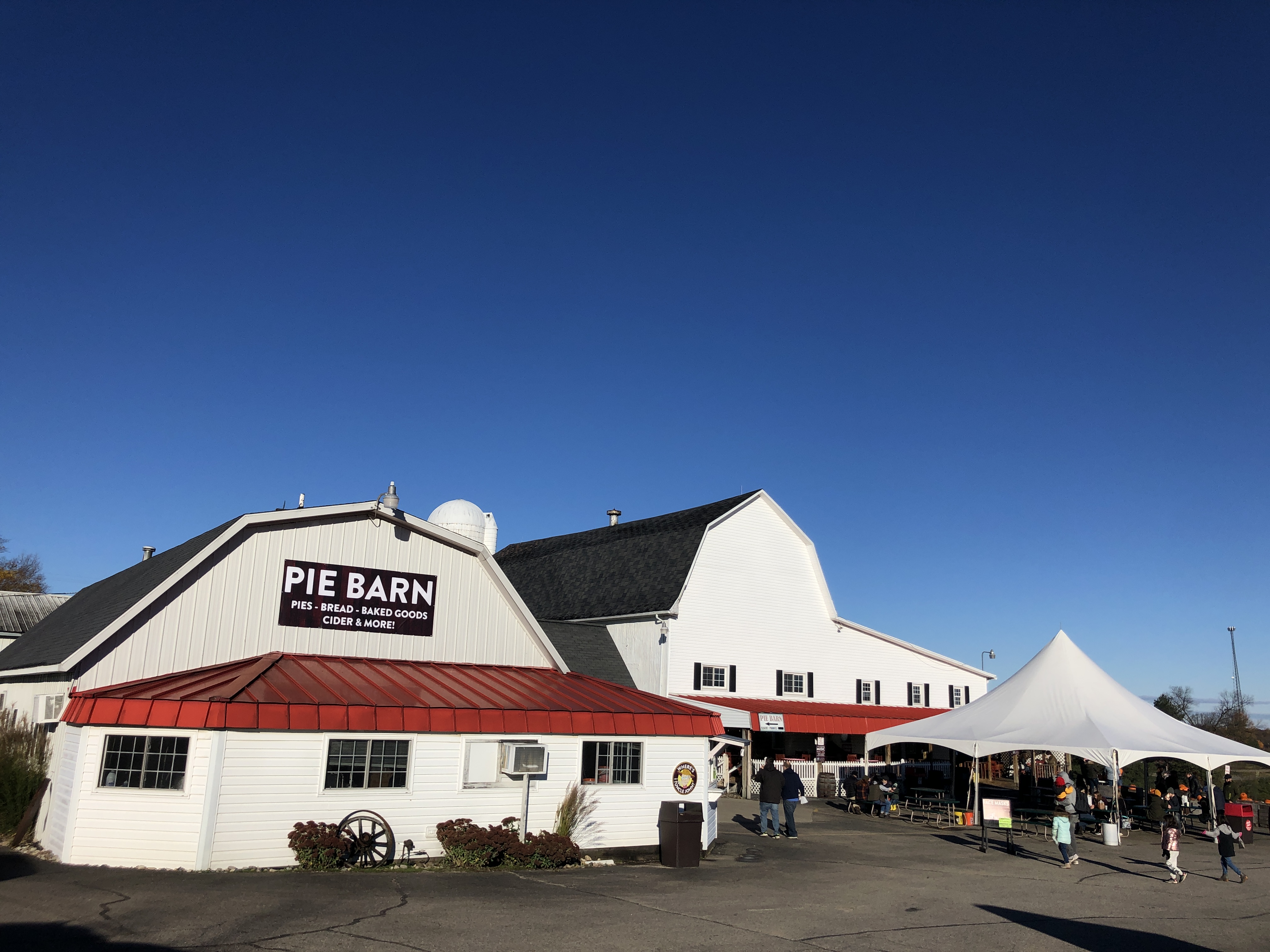 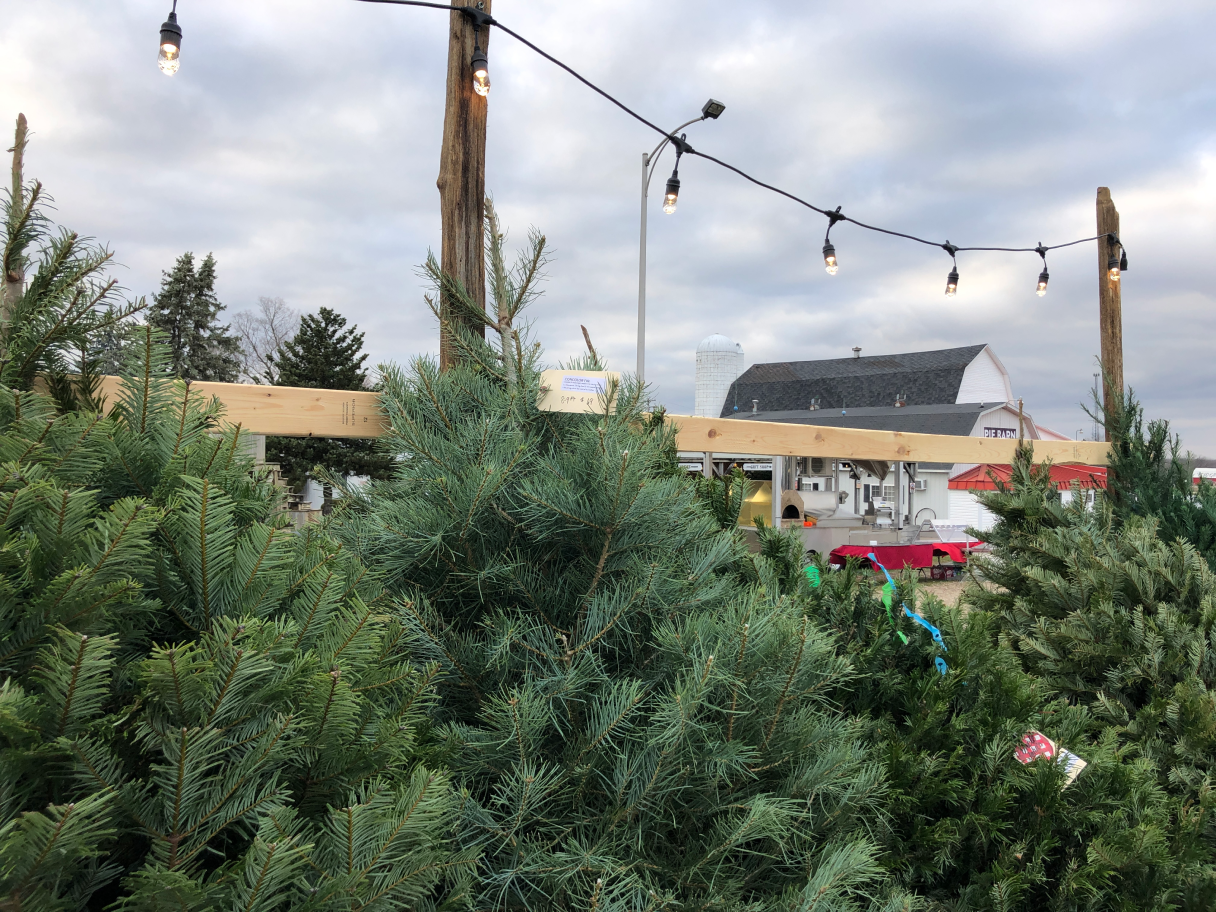 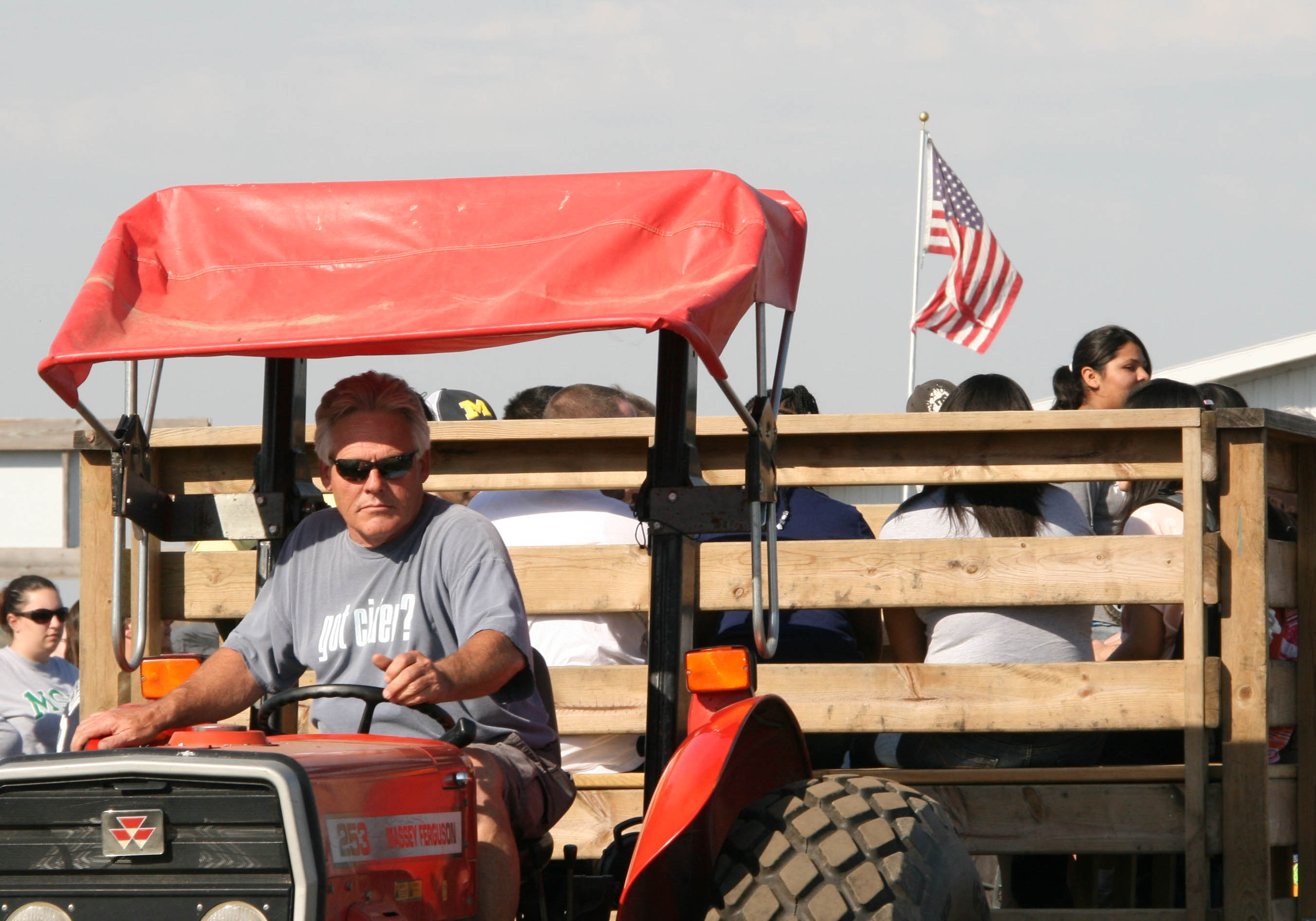 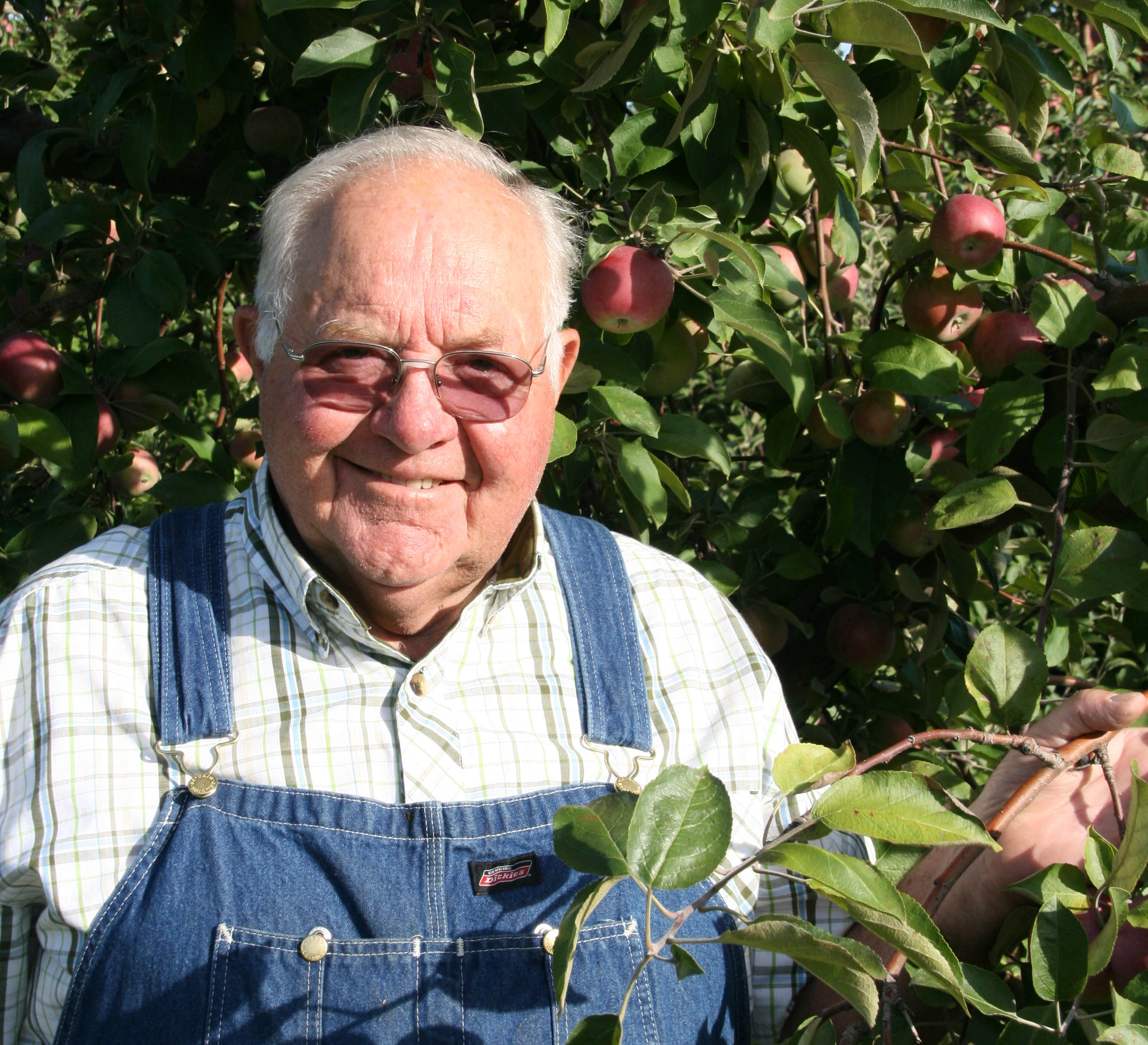 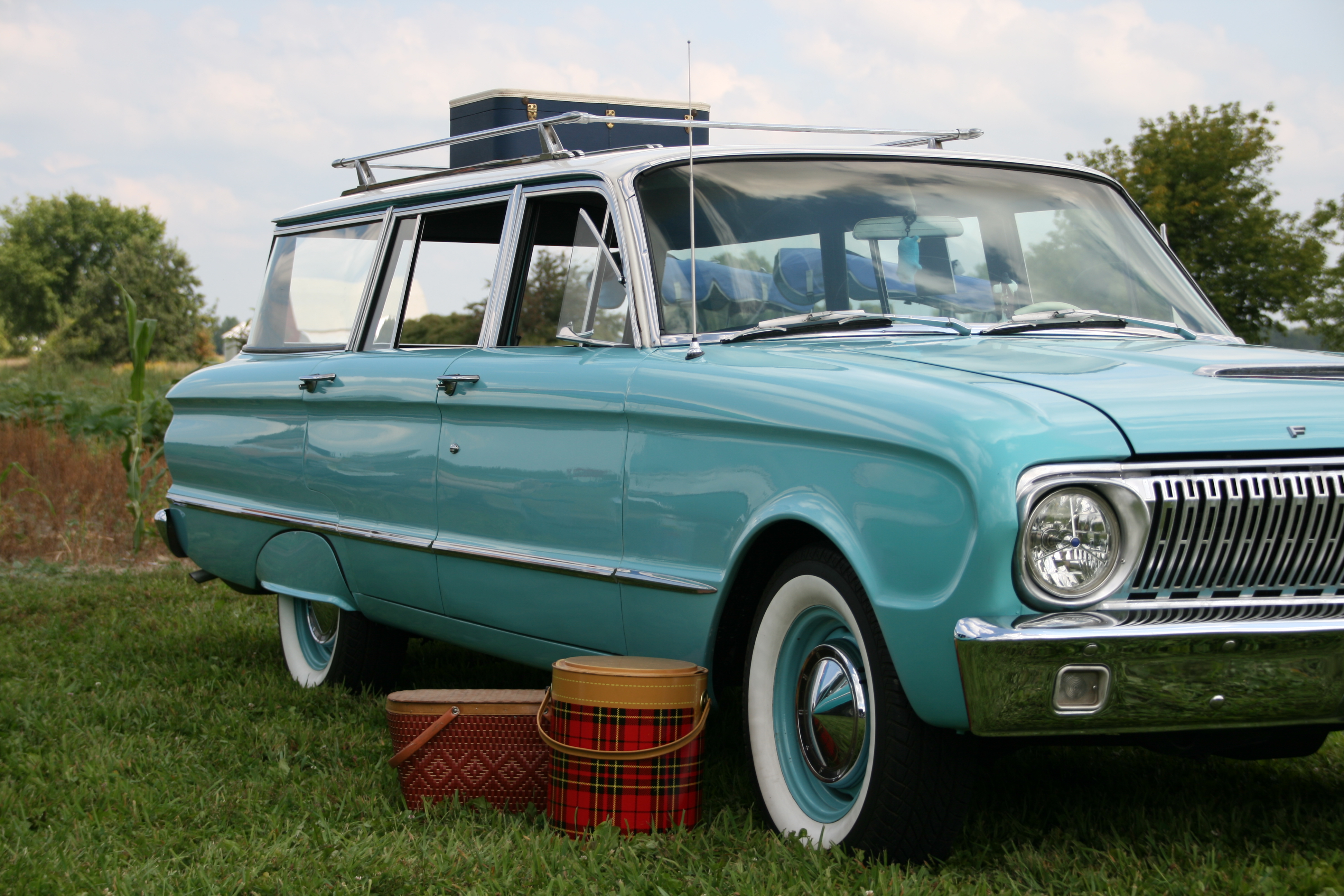 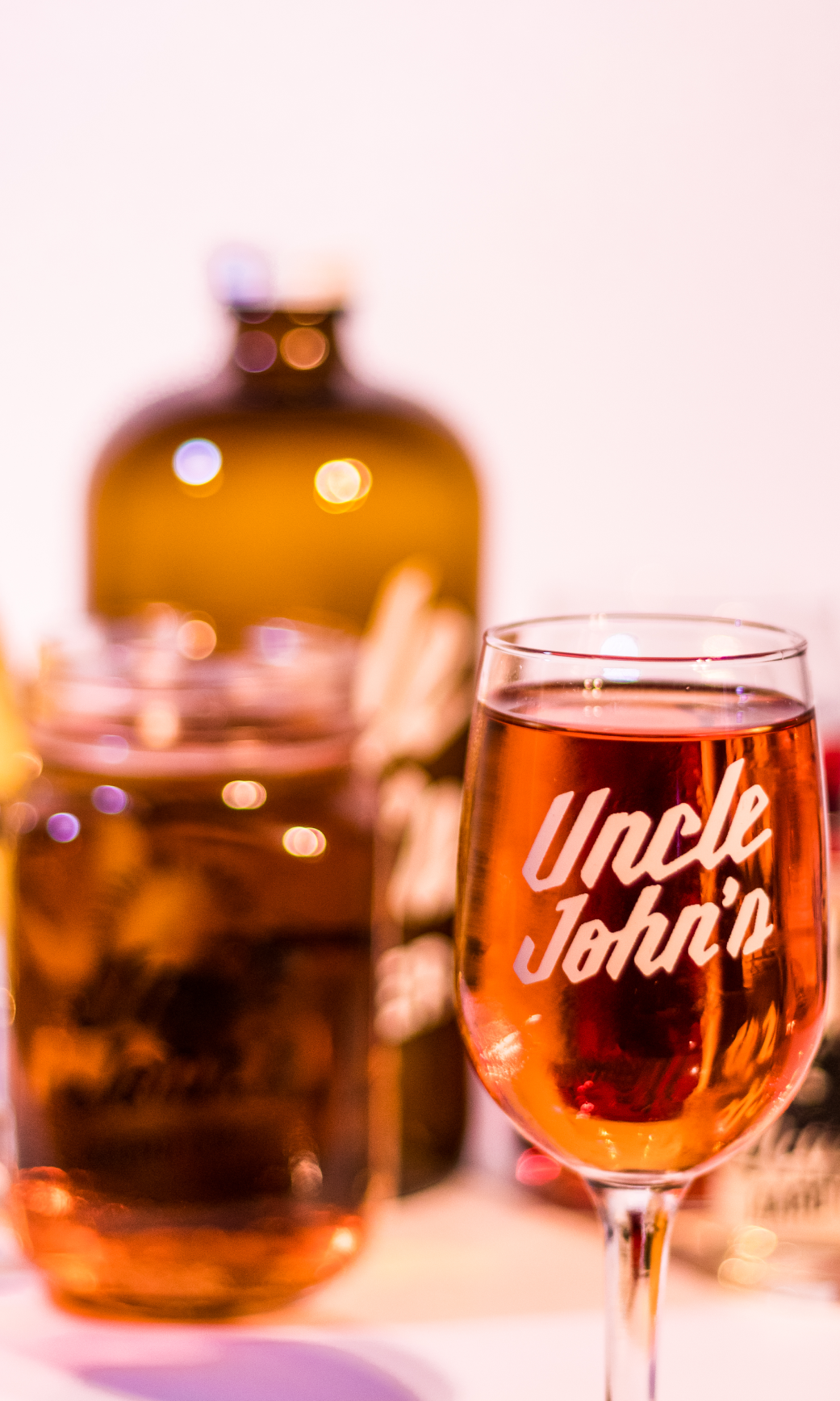 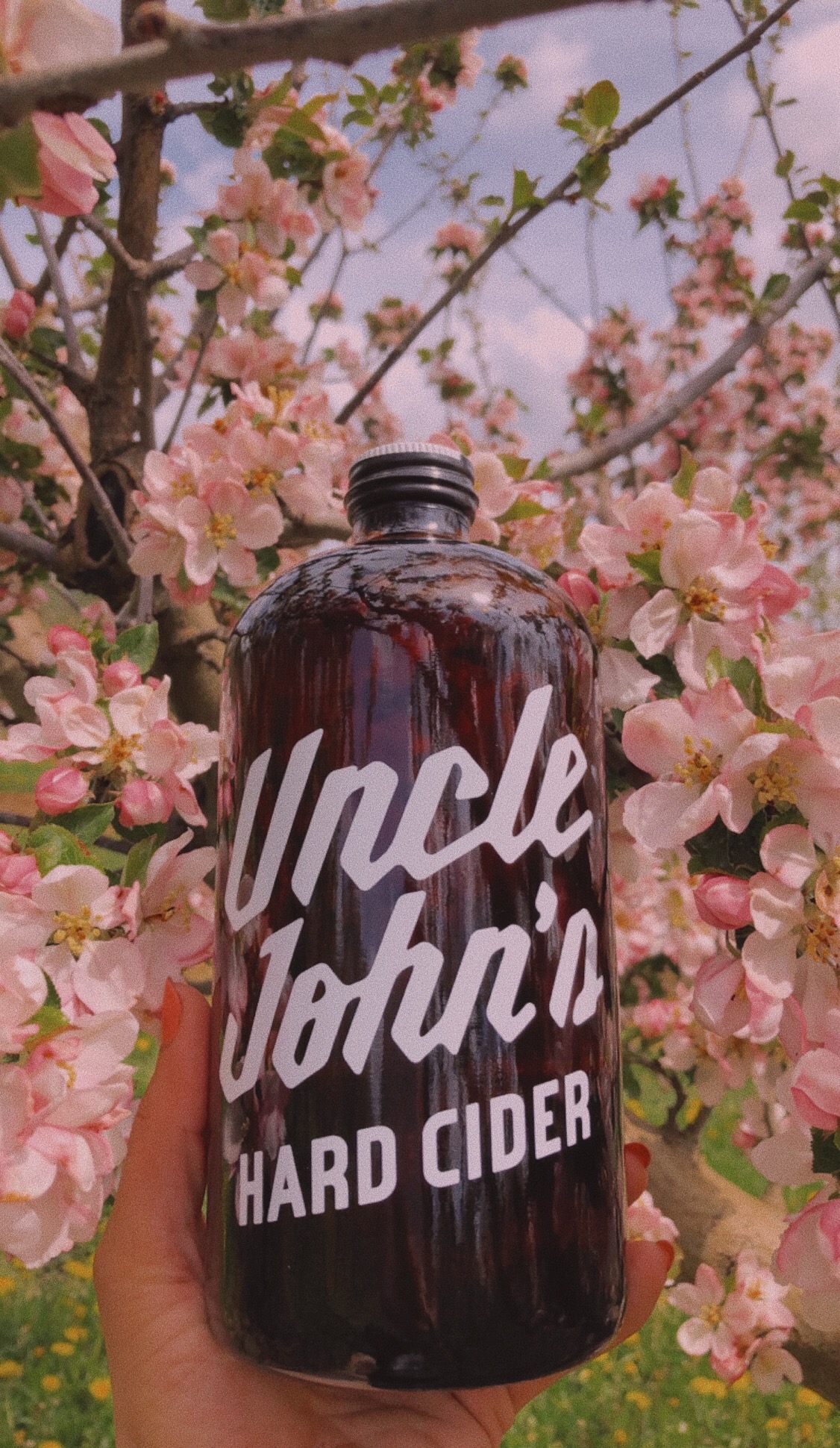 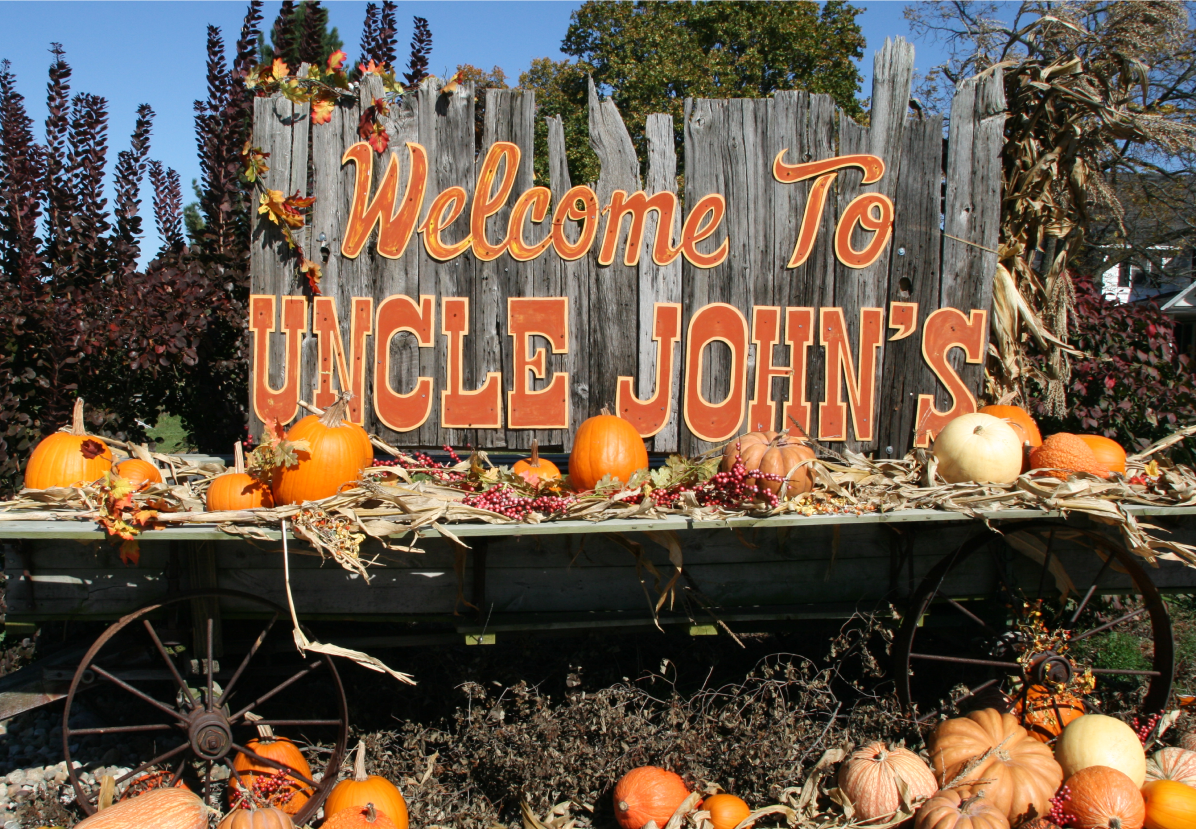 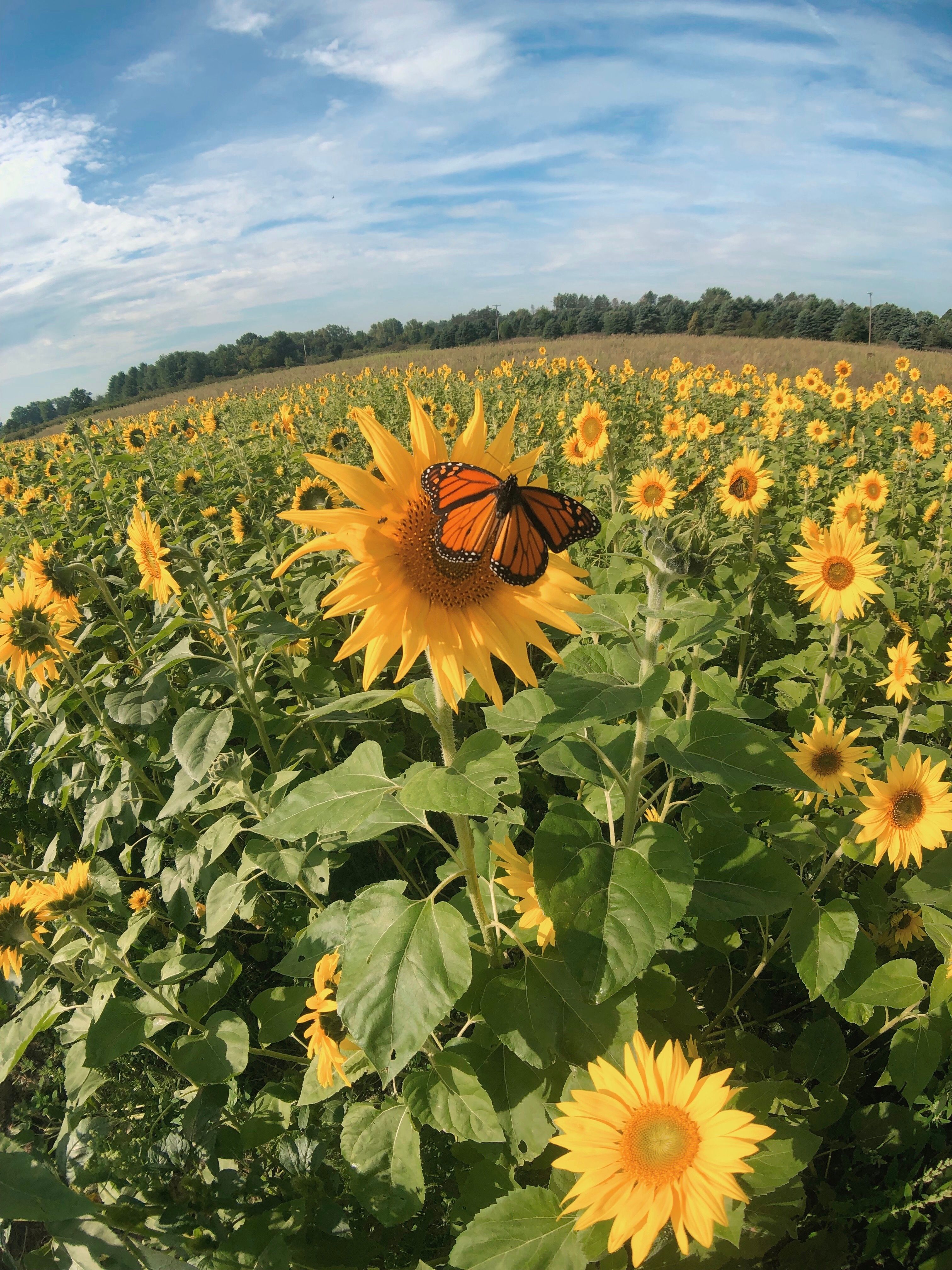 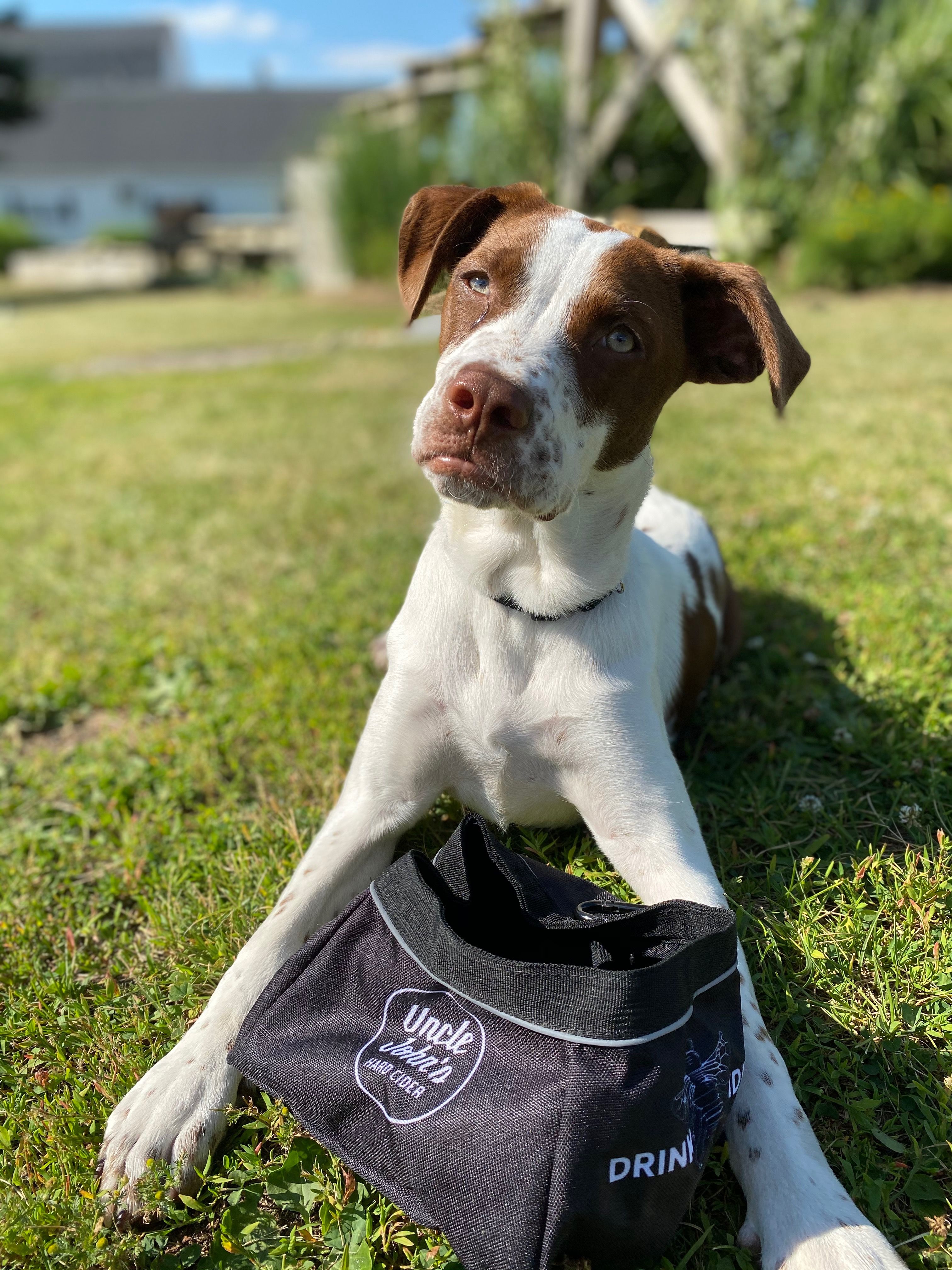 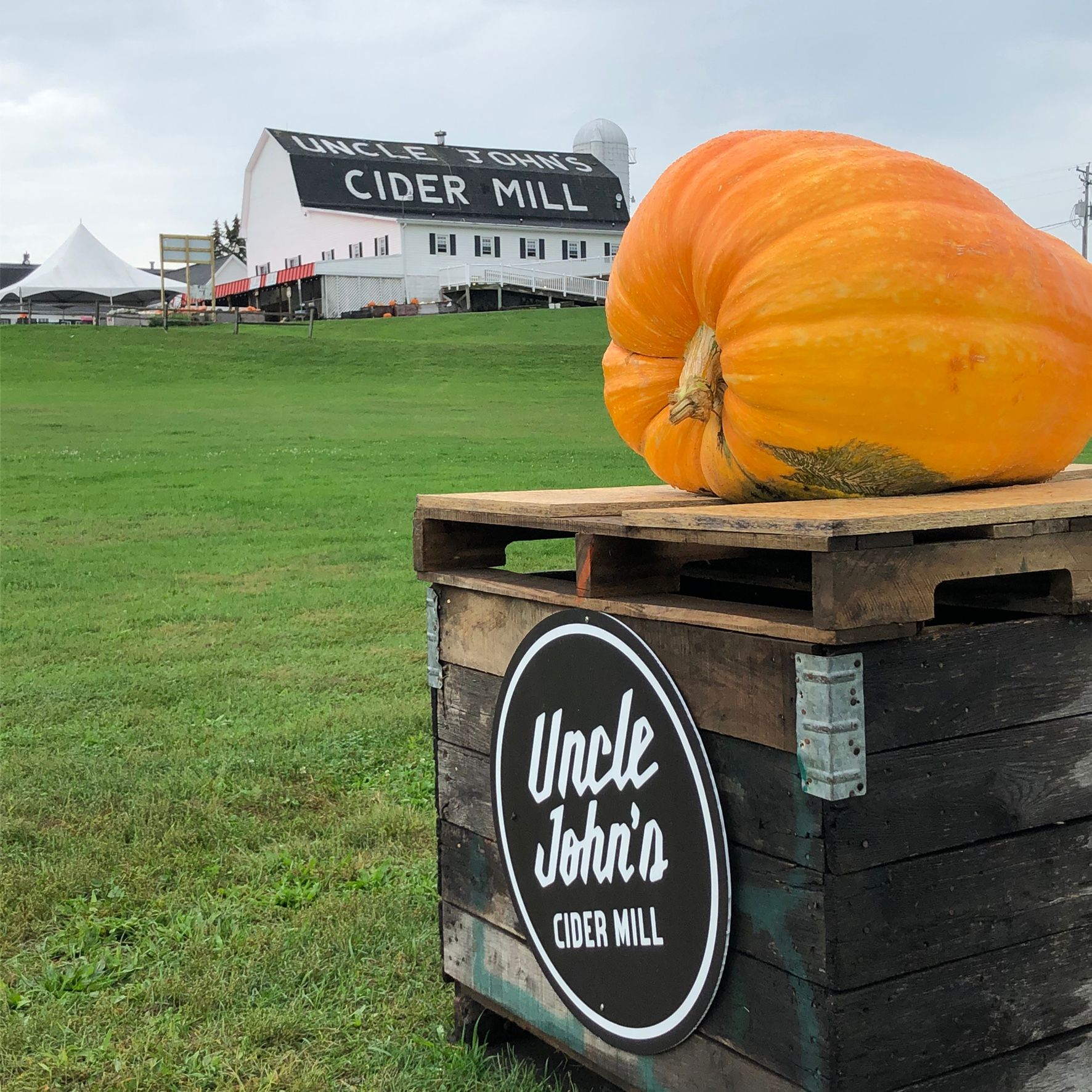 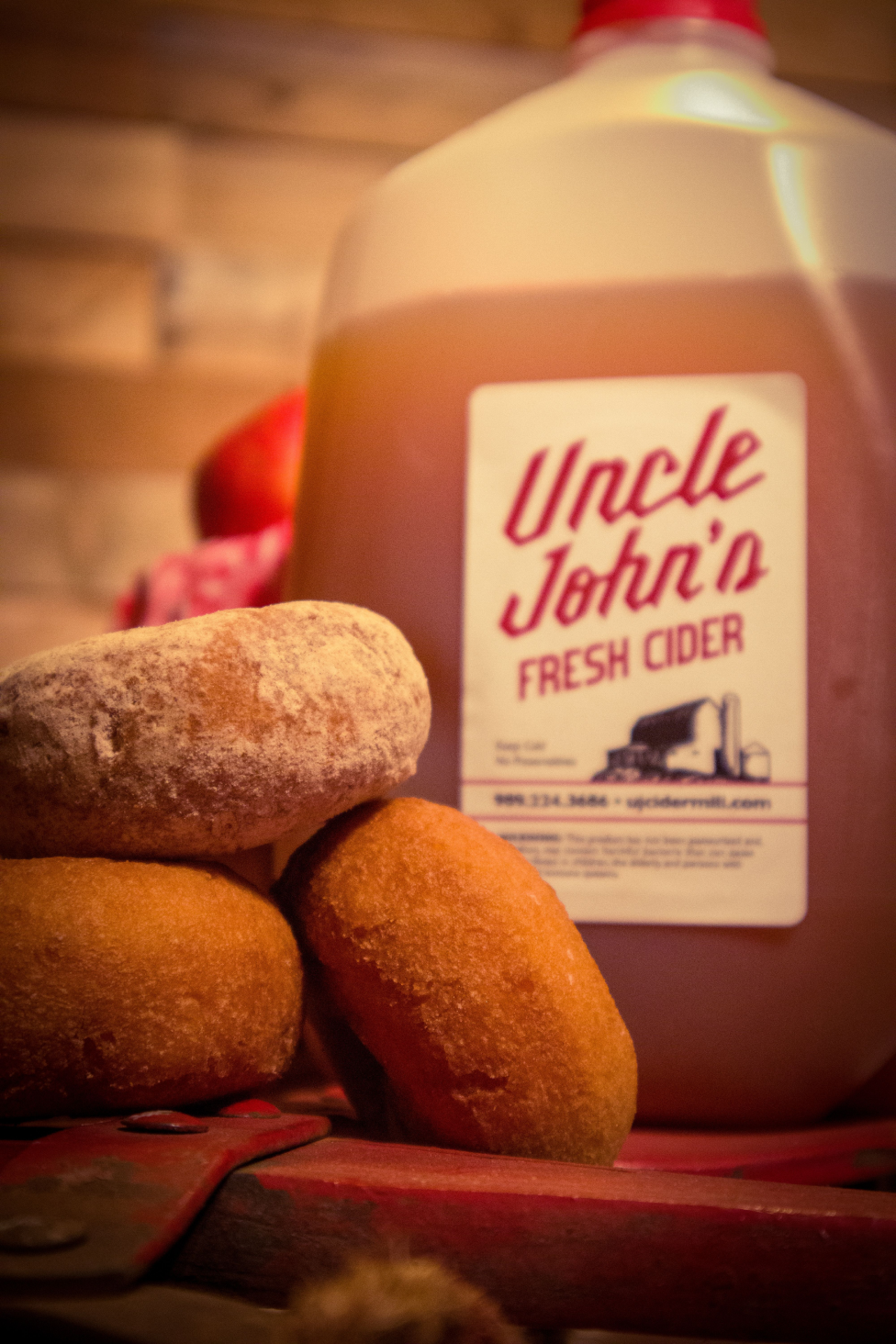 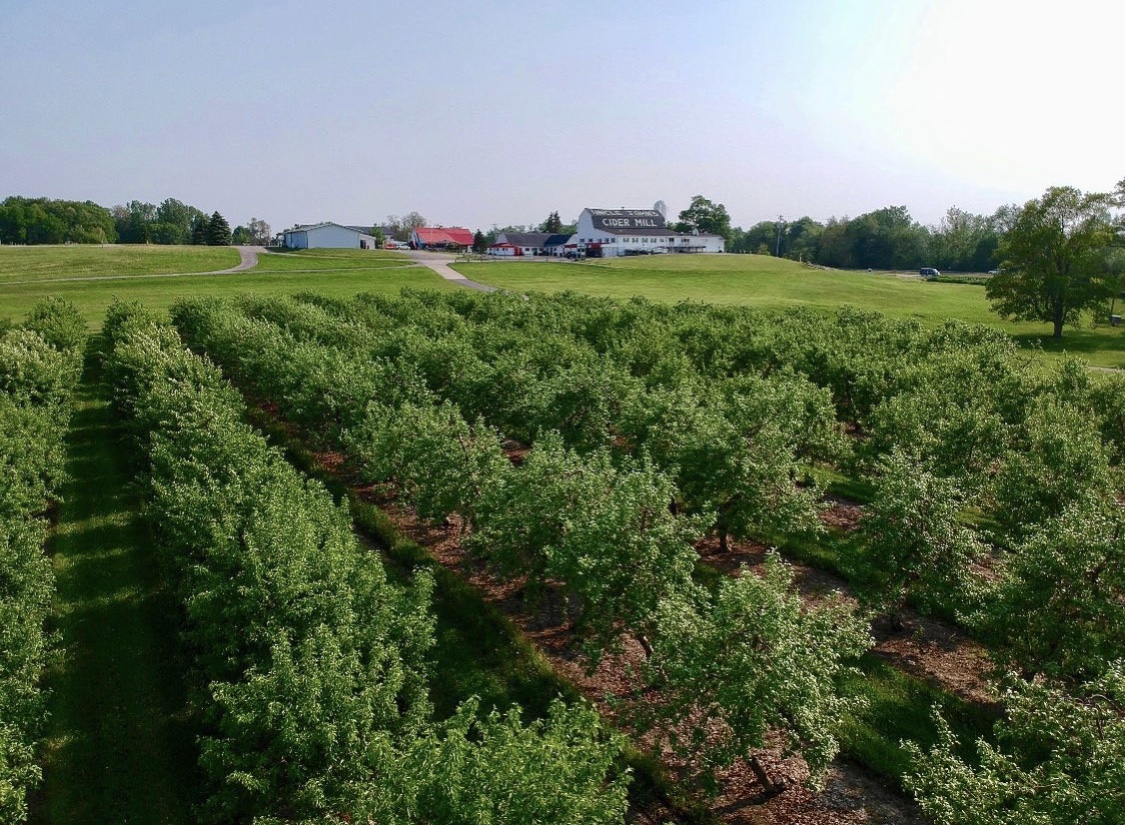 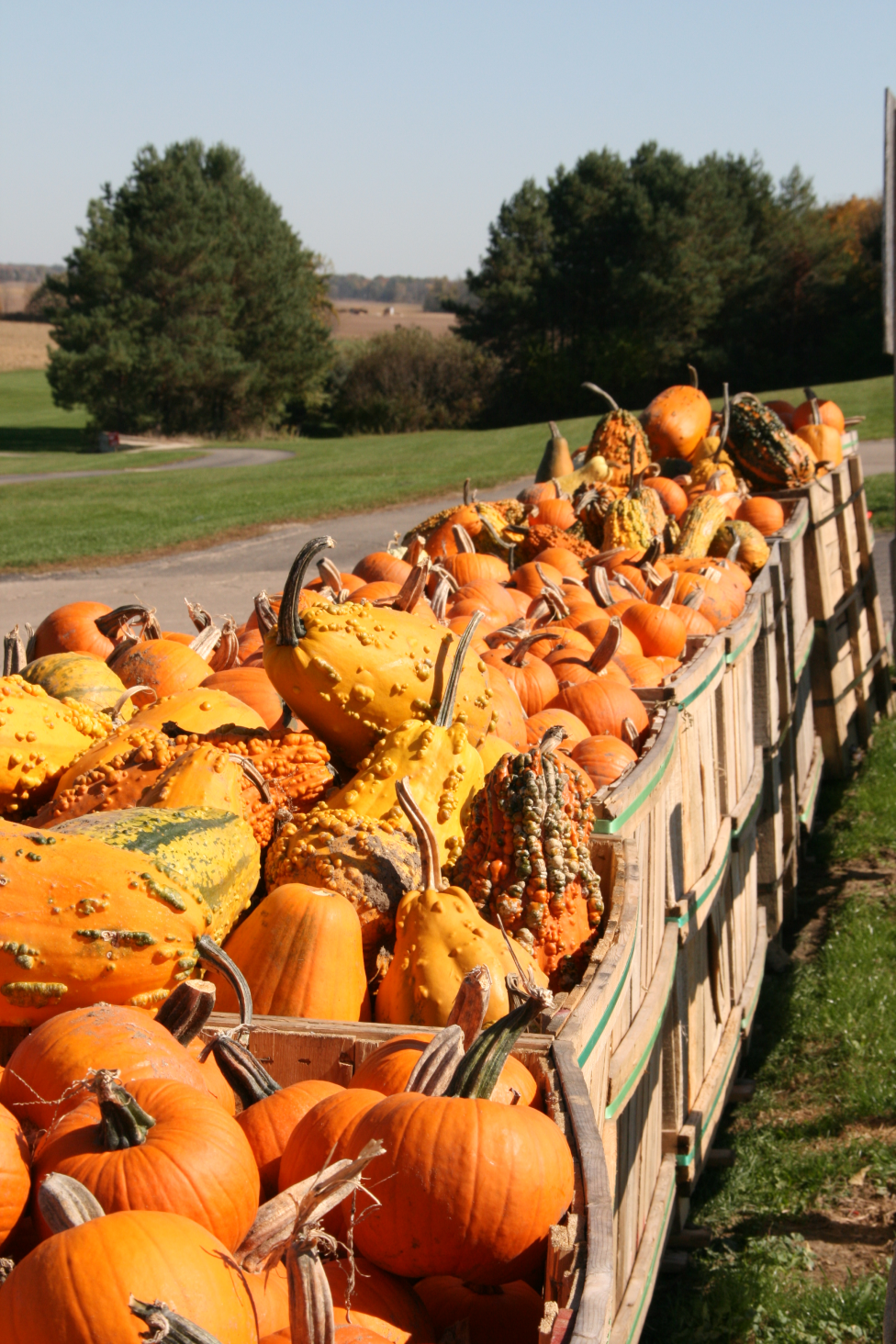 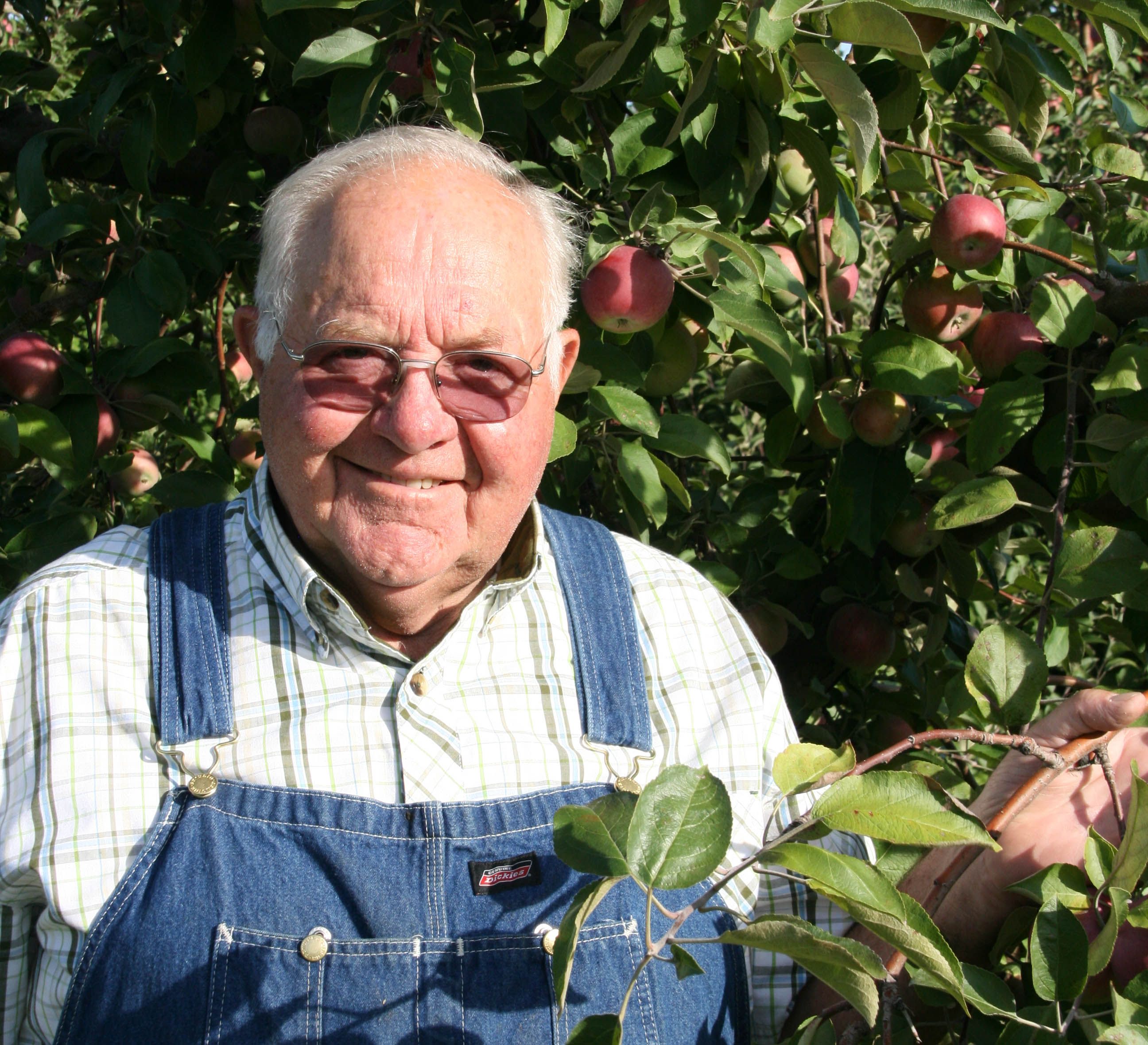 Whether you are here for a glass of cider and a fresh donut, looking to shop, sip on a hard cider, or enjoy one of our seasonal experiences, we know there is something for everyone!

It All Started With An Apple

Our founders John and Carolyn Beck purchased the “family farm” from John’s parents in the early 1970′s.Originally run as a wholesale fruit and vegetable farm, the young Becks found it hard to make ends meet in the depressed wholesale market. They had to find an innovative way to keep the farm in operation.  Then it came to them. They needed to make apple cider and donuts. John’s parents were skeptical of the new business plan. Understanding the elder Beck’s concerns, the young entrepreneurs pressed on with the decision to convert the barn into a cider mill.

Many of John & Carolyn’s family members came to help them. All that was heard was “Uncle John, what do you want me to do ...” and the name was born! UncleJohn’s Cider Mill was definitely a fitting name.

Through hard work and faith in their efforts the business began to take off, allowing them to grow. Cider and donuts were followed by pies, breads, preserves, honeys and syrups. Weekend entertainers were brought in (late 1970′s) for fall “festival-type” events. Barns were transformed into a Cider Mill, Bakery, Gift Shop and Taproom.  To this day, John and Carolyn are seen as role models and pioneers in the “Agritainment” industry.

Although retired, the family tries to make Uncle John work less and less, but have found their efforts useless. John Beck aka “Uncle John” spends his days fixing things, running errands, hauling apples, visiting with customers, sampling new products in the bakery and most importantly spending time with his wife and family.

“After growing my businessfor the last 40 years, it gets in your blood, it is hard to walk away.”

In the late 90’s the next generation joined the farm. Visitors to the farm continued to grow, and there was a natural desire “offer more” and additional fall activities were added.

In the early 2000’s, In keeping with the spirit of entrepreneurship, their son Mike began to see the potential for making hard ciders with their fresh-pressed apple juice.With the help of a Federal Valued Agricultural grant, he was able move forward with this dream. Today, Uncle John’s Hard Cider can be found in retail stores, bars and restaurants around the Midwest.

With the growth of the business, the foundation remains the same. We strive to make our farm a quality, safe and fun experience.

Stay In the Loop

And purpose resonates. Sincere core values are key to connecting with real people in a digital first society.

Thank you! Your submission has been received!
Oops! Something went wrong while submitting the form.